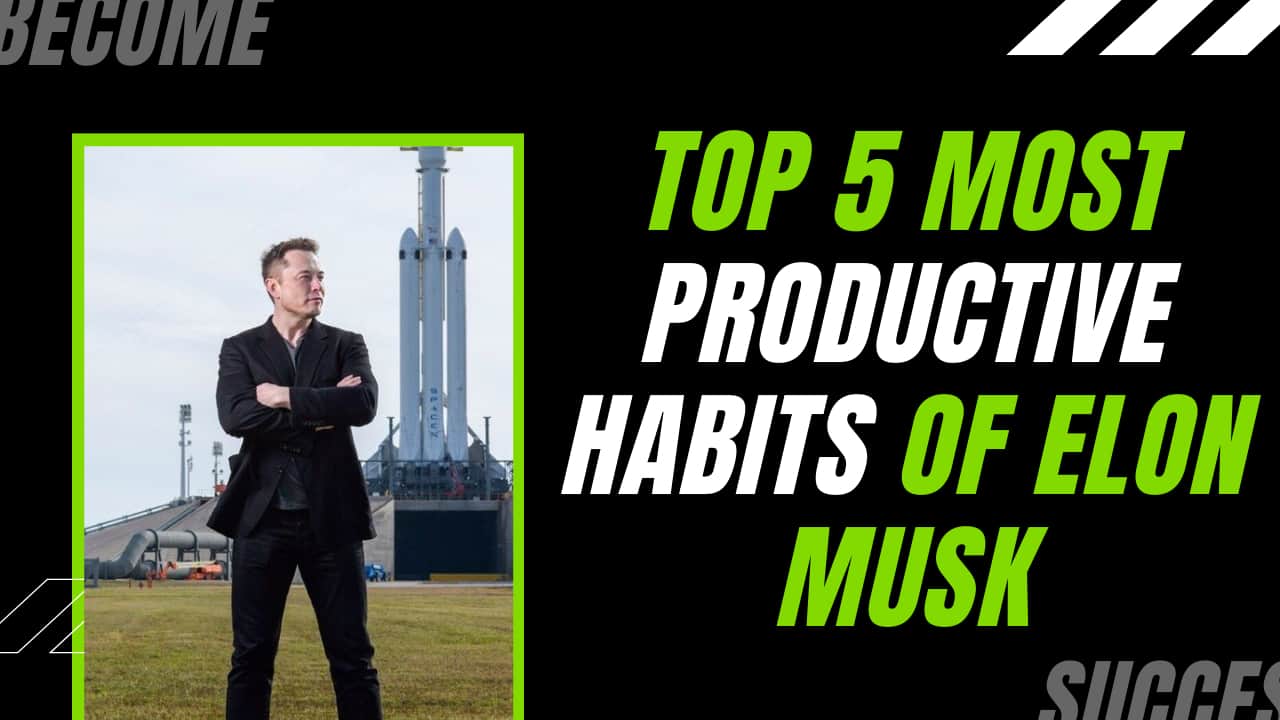 In this article, I will tell you the 5 habits of Elon Musk that made him so productive. Everybody knows Elon Musk today. But did you know that Elon Musk’s company Tesla has become the No.1 automobile company in the world by overtaking Toyota?

With a valuation of $700 billion, the same Tesla company that many people called crazy when it started is now left behind big companies like Ford and Toyota.

Not only that, SpaceX, which was almost bankrupt in 2008, is now worth more than 34 billion dollars. Elon Musk is one of the top 10 richest people in the world today. What inspires them is how Elon can do so much.

Elon today runs more than six large companies and they are doing all this not only for themselves but also for humanity. For example, Solar city is working to generate energy without pollution.

Hyperloop is working on underground transport. So that a person can get from one place to another in the shortest time.

Starlink is building a network of 12,000 satellites to establish the world’s fastest internet. Then there is Neurlink, which builds devices that can be controlled with just a thought. They are working on many such big world-changing things.

But how does Elon Musk manage so many things while also inventing new ideas and innovations? On the other hand, maximum people do not have time to do a job and do any other work.

If we tell them to read a book. They said that they don’t have time to do all this. On the other hand, Elon Musk, despite running so many companies, spends time with his family, reading books and hobbies.

Now many people will say that Elon Musk is a Super Human and we can never be like that. But in fact, this thinking of the people is completely wrong.

Because Elon was also a normal human being who had many failures out of the ordinary. And by working hard he has made himself so efficient and productive.

So I will now tell you all about their habits, routines, and Techniques that they use. I will show you five ways how you can be as productive and efficient as Elon be able to work.

Elon Musk gets six hours of sleep every night. He says that if I don’t sleep well, I won’t be able to be efficient even in my waking hours. My sleep is very important so he always tries to get a good night’s sleep.

Elon also takes a shower every day. He believes that It helps to activate his brain. And often the best ideas of the day come to his mind while bathing. I also published a post on this blog in which I told 7 habits that make our brain weak. You should read this article.

Elon Musk sometimes doesn’t have breakfast. Now, this thing is very strange for us because our common belief is that breakfast is the most important meal of the day.

But the truth is whether we have breakfast or not. It doesn’t matter. And eating less makes you healthier if you eat proper calories and nutrients. 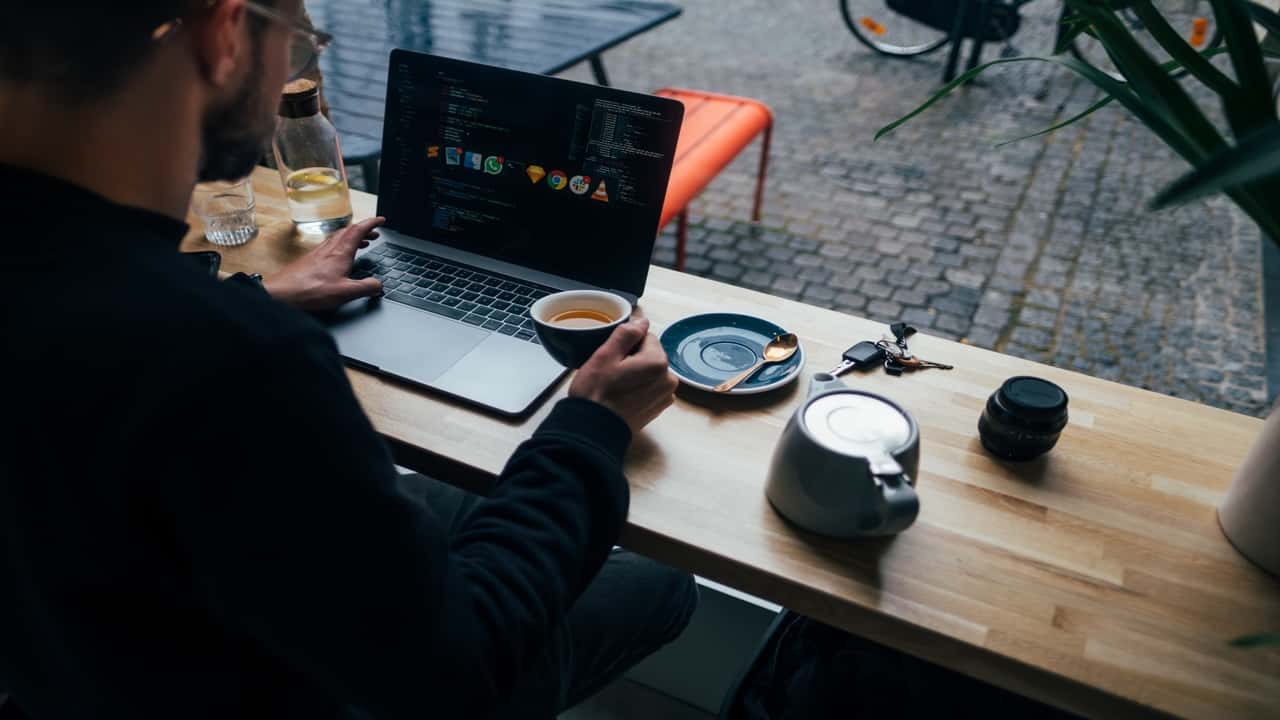 This is a very useful technique that Elon Musk uses. You can also use it to become super-efficient. It is called Batching. It means to do things together which do not require much attention and focus.

Now don’t get confused in between Batching and Multitasking. In Multitasking, you combine the two tasks in both of which you need focus. And not a single task of yours is done properly. That’s why multitasking is considered bad. When you don’t have to do that in Batching.

Research has shown that it can take a person up to 23 minutes and 15 seconds to focus on the task at which he or she is destructive. That’s why Elon doesn’t make unnecessary calls, messages, and E-Mails unless they are important. And you should do the same to become an efficient person.

In addition, Elon has designed his working place, meaning office, so that they can all communicate with each other easily and finish any task quickly.

You can also do anything creatively, such as all required things have with you in advance so that you don’t have to get up again and again while working. All these things will make you efficient. 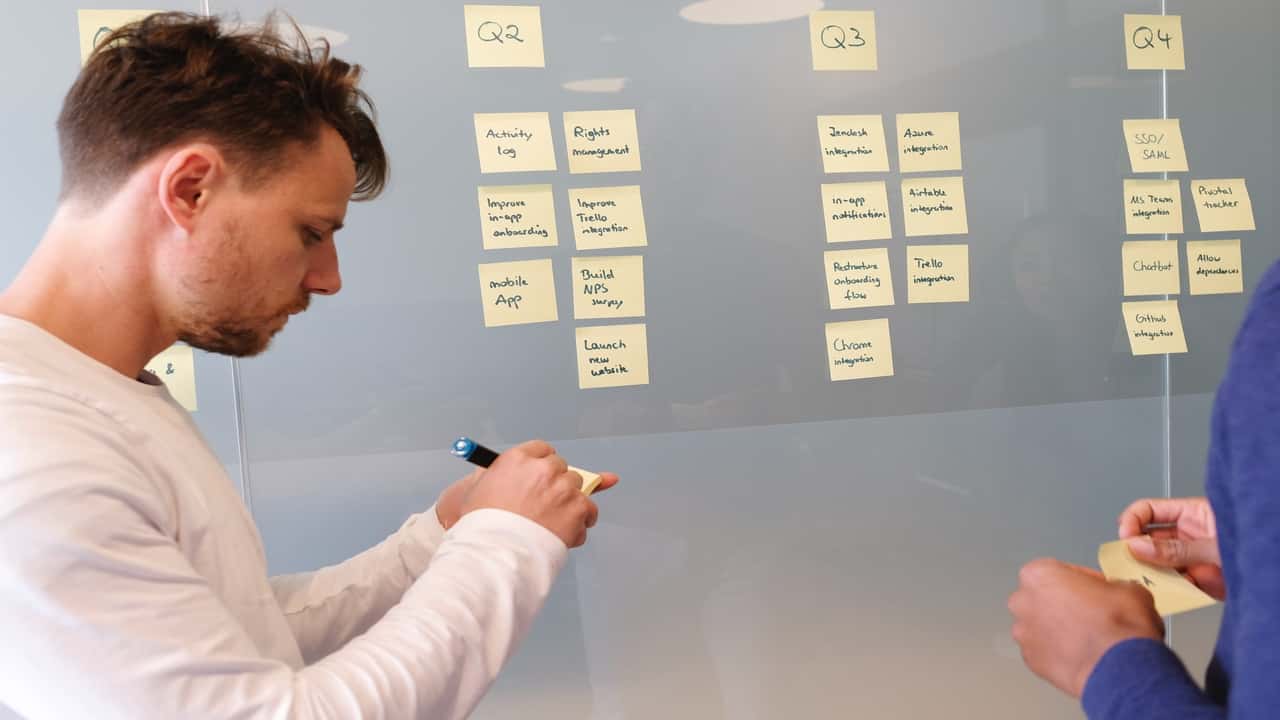 Elon Musk does most of his work in Time Blocks. The time in which he does nothing else and only after the end of this Time Block he does something else. This technique is called Time Blocking. Divide time into smaller parts.

This technique is used by Bill Gates and many other smart people. Cal Newport has described it very well in his book “Deep Work” which you can use to do a lot of work in a very short time.

Elon says that it is really amazing how a human being can do so much work in such a short time. But if we plan and stay disciplined, we can do much more than we think. They plan all day long so that their time and energy is not wasted in thinking about what to do next.

Most people plan what they have to do the next day, but they do not calculate how much time it will take them. As a result, they spend the whole day prostrating.

When something is important enough, you do it even if the odds are not in your favor. - Elon Musk Click To Tweet

Therefore, for effective planning, you have to calculate with the help of pen and paper how much time it will take you to complete which of your tasks. And which time is best to work and then divide this task into small subtasks and fix them in the time block.

For example, if you have to prepare for the final exam, without thinking about which chapters you have to complete.

You have to decide how many hours you will give to each chapter and also to each of these topics. How much time will you give? And as soon as that time is over, you should switch to a different topic.

Similarly, when you give yourself Time Boundaries, it will be best for you to study because of Parkinson’s law. Parkinson’s law tells us that we take as much time to finish any task as we do. We get time. It means we don’t do well until we have a deadline.

Therefore, you must give a deadline to complete each task. So that you can finish the task as soon as possible. It may be that this method will make you feel unproductive in the beginning. But it will help you to do deep focused work and double your productivity.

Elon Musk likes to spend his free time with his family when it comes to spending free time after working 80 to 100 hours every week. Elon Musk often goes to drop his daughter off at school.

Elon has daily done physical workouts which increases both their physical and mental strength. And he also gives time to his personal hobbies like reading books.

And all these things actually give him breaks and don’t let him get tired. Otherwise many times people don’t take the productive rest and get upset in doing so much work. Then it starts to break them mentally and physically. 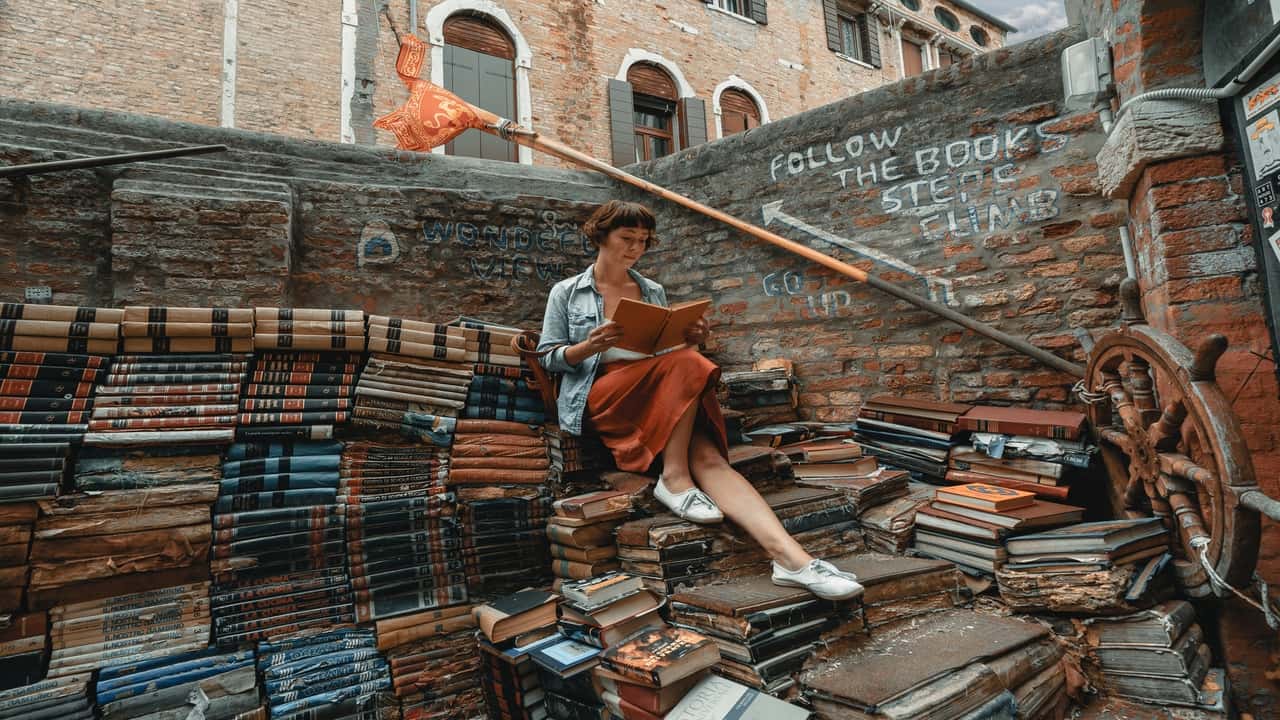 The most important thing that makes Elon Musk so special is that he always learns new things from the intelligent people around him or from books. Elon Musk has learned rocket science by reading literary books.

An engineer used to say that Elon Musk will ask you questions until they know 90% of your knowledge. All this proves that Elon Musk is always learning and improving himself.

Failure is an option here. If things are not failing, you are not innovating enough. - Elon Musk Click To Tweet

It is an important habit and that habit has made him such a wonderful person today. So don’t do anything, just put this one habit inside you. If you want to do something wonderful in lifelike Elon.