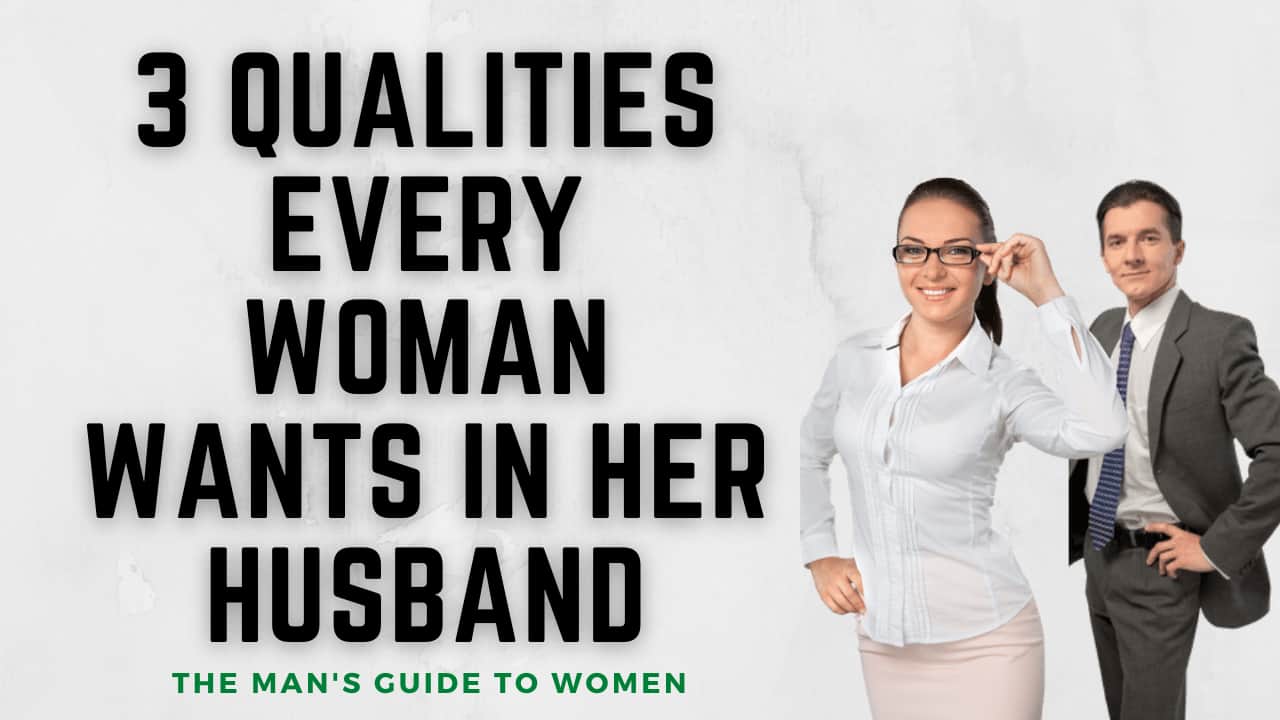 Did you know why every woman loves a rich man? If not then don’t worry. I will answer this question in this article and I will also tell you the main 3 qualities a woman wants in her husband

After a lot of research, it has been proven that having good relationships is very important for success and happiness in life. Today I will remove many of your myths and explain to them clearly what are the qualities a woman wants in her husband. What are the things that a man attracts women?

And I will also tell you what mistakes people make that do not keep their relationship good. And at the same time, I will tell you about a special method by which you can eliminate all the problems of your relationship.

Top 3 Qualities a Woman Wants in Her Husband

All the information in this article is taken from John Gottman’s book “The Man’s Guide To Women“. I highly recommend you to read this book. Because by reading and following this book you can improve your personal life. 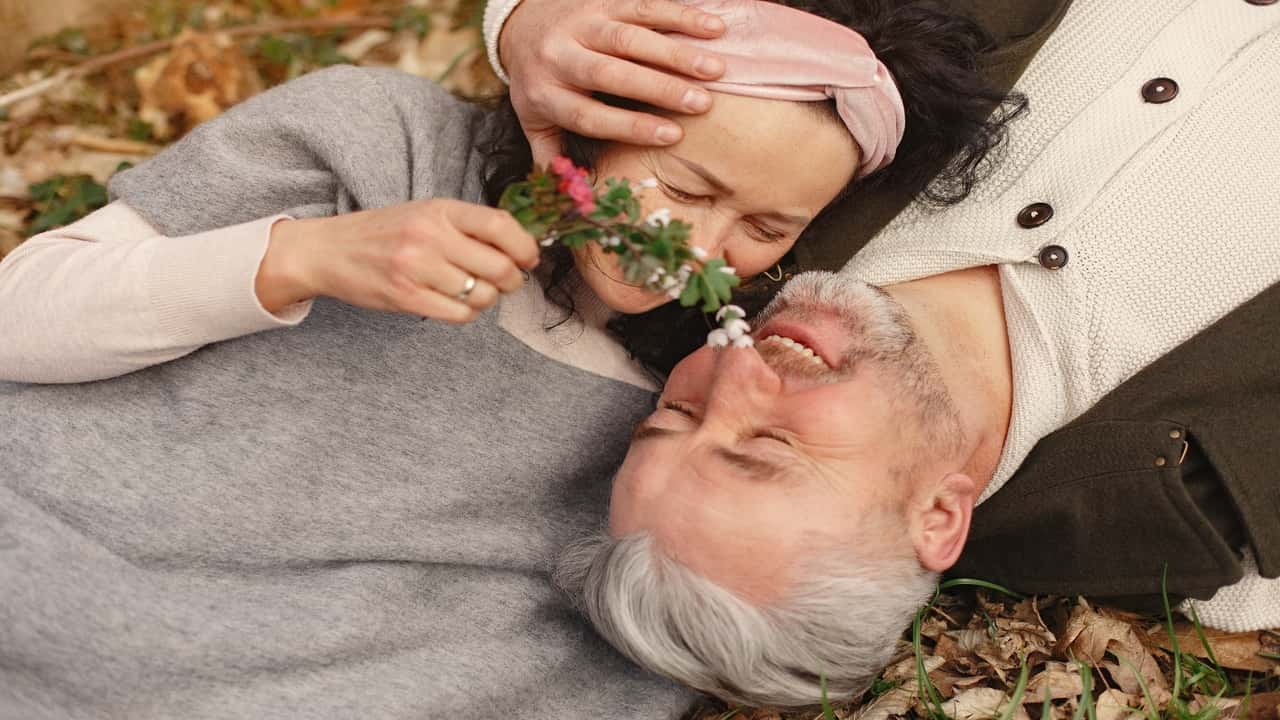 If I ask you what is the first thing a girl sees in a man before coming into a relationship. Most people will say that girls see how rich a boy is and what he does. How much money does he make? Or she sees how handsome the boy is and how good he looks.

But this is never true. Have you ever seen a bad-looking boy with a beautiful girl? I have often seen and wondered what this girl saw in this boy.

The truth is that money and good looks are not as important as people think. But this confusion happens to most people. Because most people didn’t know the real truth behind it.

To understand it, we have to go back in time. Thousands of years ago, when it was very difficult for human beings to survive, their men have been responsible for protecting women and their children ever since.

Because men were powerful enough to protect them from animals and many other dangers. That is why women used to choose the same man at this time who they believed would support them in difficult times.

A father plays a very important role in the happiness and success of the child. Research shows that when the father does not live with the child, there is a 5 times higher chance that the child will live in poverty.

There is a 3 times higher chance that the child will fail in school. There is a double chance that he will face emotional problems in life. Therefore, the thing that seems most attractive to a woman is that the man is “Trustworthy”.

Because a woman always consciously or unconsciously asks herself if this man will stay for me on time and most importantly if I can depend on him.

Now Trustworthy doesn’t just mean not cheating on a man, not looking at another girl, but the author Trustworthy means that you must have these two things.

1: You are actually the way you say you are?

Are you the actual person you are talking to? Are you doing what you say you are going to do?

Having someone wonder where you are when you don't come home at night is a very old human need. — Margaret Mead Click To Tweet

Many times a girl will like a guy who has money because money is very important for the survival of many people at this time, which is necessary to fulfill all their hobbies and needs.

That’s why it’s easier for people with money to do what they say. And they are confident because of the money, which is why they tell themselves the same thing as human beings.

However, people with less money generally feel inferior and remain underconfident. As a result, they are often unable to fulfill what they say due to less money.

The tasks and actions that a trustworthy person will show you. These are things you will often see on TV. For example, opening the door for a girl. Pulling the chair back for her.

Protecting her from cars while walking on the road. All of this is very good for girls. And at the same time, girls like boys to maintain themselves.

Being hygienic is also what girls like. Because how can a boy who can’t take care of himself take care of others. This question often comes to the minds of girls.

So stay clean, maintain accountability, and do what you say. All these little things make girls feel safe. And subconsciously tell you that you are a trustworthy person. 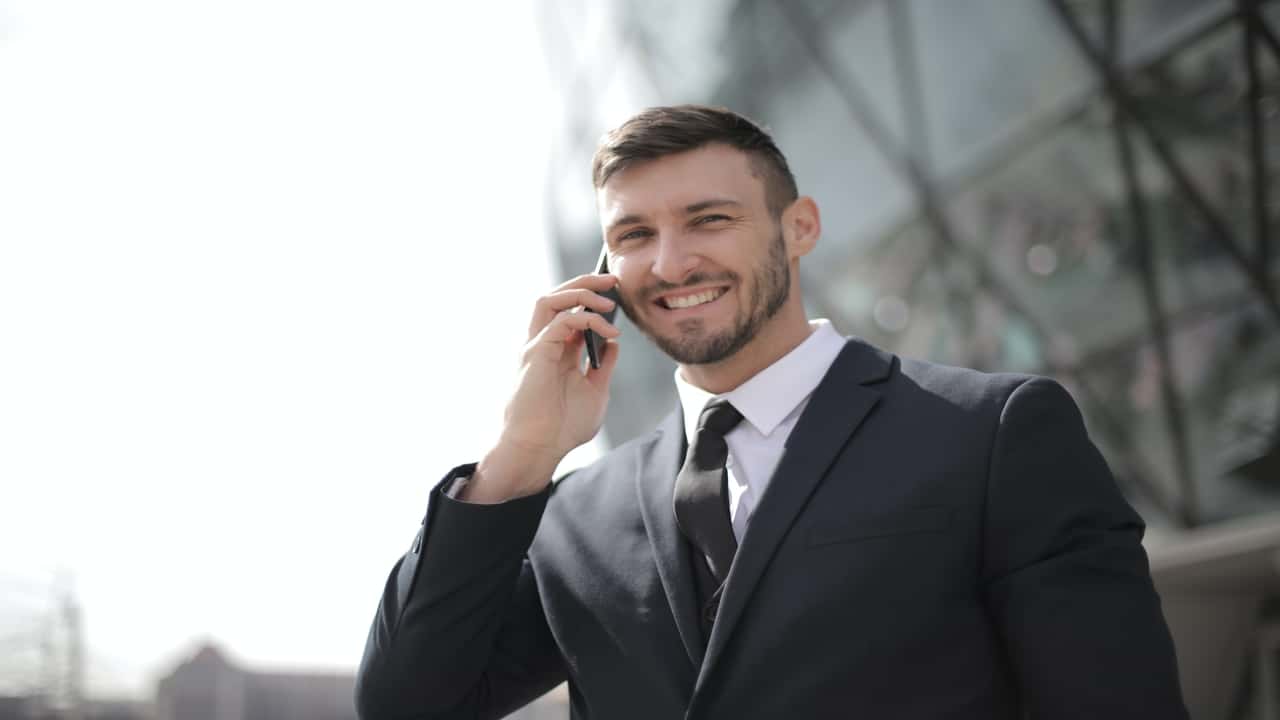 For example, a person is poor but he is a very good dancer and in the field of dance, people look at him with a very high eye. This makes him attractive. 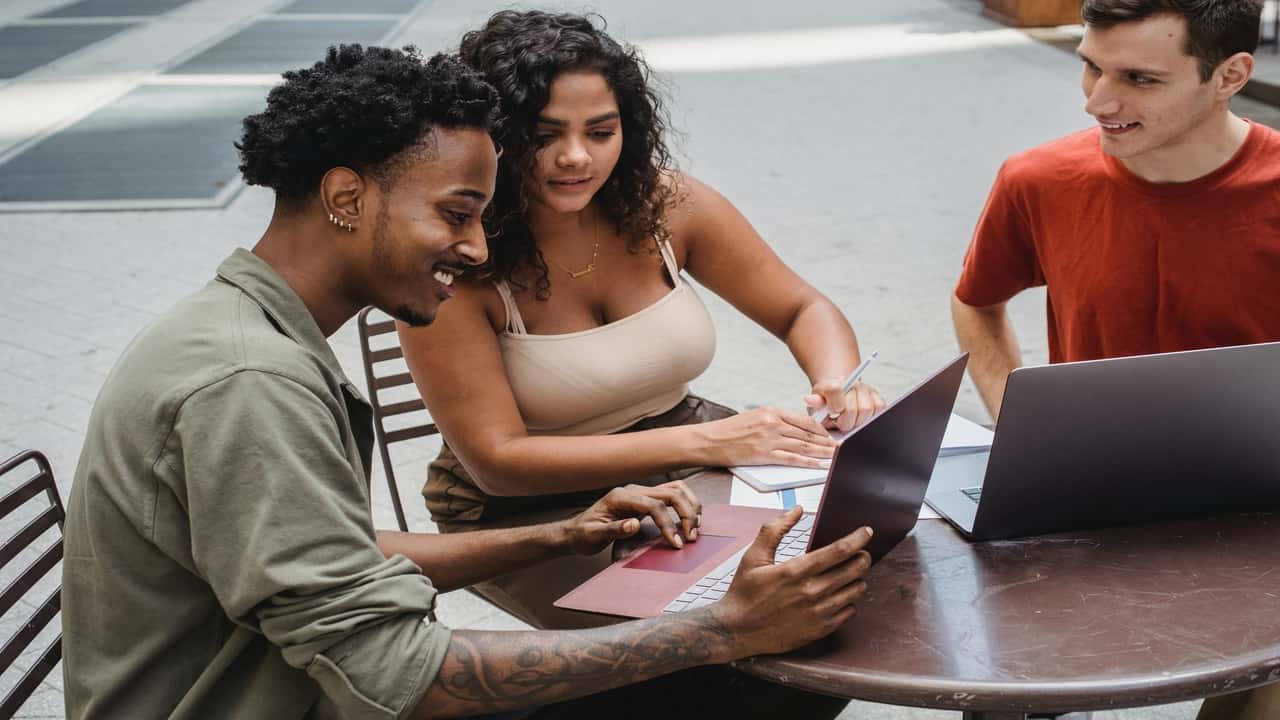 Hina and Ali have been together for two years but now they notice that their words have become less than before. And now even if there is a fight, they both start arguing over things.

Due to which Ayesha feels that she is alone even after being in a relationship. While Ali finds these repeated fights frustrating. Due to which their relationship starts getting worse and worse.

And one day they both break up. This thing has become very common nowadays. The author’s research has shown that these are the two biggest complaints that girls have in a relationship these days.

2: Not Enough intimacy and connection.

On the other hand, the author says that boys have these two major complaints.

1: Girls fight unnecessarily with them.

2: They are not that much physical or intimate.

You come to love not by finding the perfect person, but by seeing an imperfect person perfectly. — Sam Keen Click To Tweet

To solve all these problems, John Gottman asks the boys to use a method called “Attune Up”.

To listen to songs on the radio, you have to follow the right channel. In the same way, for the right result in a relationship, you should come to attune your emotions.

Because a person who is able to attune well can fulfill every emotion and need of his partner. Due to which there will be fewer quarrels between the two.

When your partner talks to you, put your mobile down and listen to her. And if you think that the thing your partner is talking about is not logical.

Or even if it’s not so important, you listen to it. Because it may be necessary for her. And this simple action will show that you care about it.

When any woman or any man speaks to anyone, he will expose that the person in front of him should talk to him face to face. So when you talk to your partner listen to her carefully.

This will make you interested in his words and make her feel special. This is what Dale Carnegie tells us in his book “How To Win Friends And Influence People” to take an interest in what others say.

“U” stands for “Understand”

It doesn’t matter what your partner is talking to you about. But the thing that matters most is your understanding of them. And you can understand them only if you ask them good questions.

So in this step, you ask your partner a question. Because most of the time she was not asking you for a solution by telling you their problem. Instead, they just want to share their feelings with you.

Sexiness wears thin after a while and beauty fades, but to be married to a man who makes you laugh every day, ah, now that's a real treat. — Joanne Woodward Click To Tweet

“N” stands for “None defensively listen”

If you follow all the steps given so far, it is great. But this is not usually the case. For example, if your partner tells you to turn off the phone and talk to her, the boys start fighting her instead of listening to her.

But whenever you get angry, remember that a person can control his anger. The same person usually builds a successful relationship. And he goes a long way in his professional life. So learn to control your anger.

Now, many people may have confused in empathizing and understanding. But the two are different. Empathize means you can feel what your partner is feeling without thinking about whether he is right or wrong.

You have to feel their anger, sadness, the reasoning here. Here you should show that you understand exactly what she is feeling which is very magical in strengthening a relationship.

1 thought on “What Qualities a Woman Wants in Her Husband?”